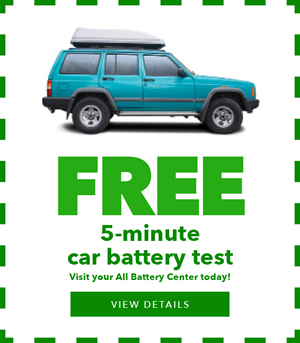 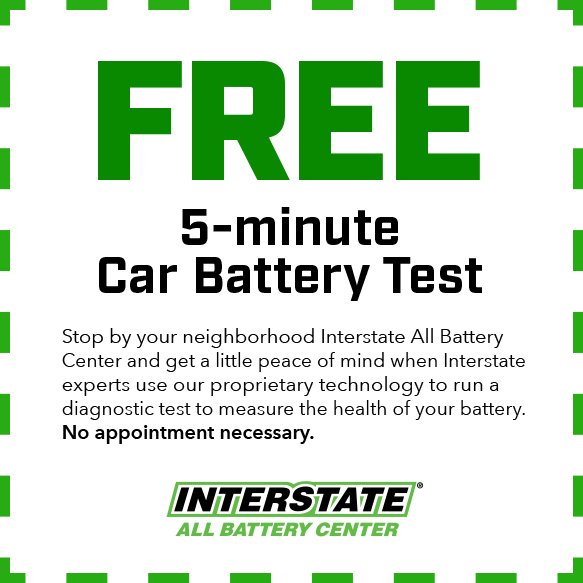 Whether you’re a large, nationwide company or a local business neighbor in San Gabriel, CA, you have a commercial battery resource and partner that’s always here for you. Count on fast, just-in-time delivery of fresh products, industry expertise, and a team who gets to know you and your business battery and power needs.

How can we help you?

Would you like to find out more about specific products and services or open a business account? We’re ready to help.

Our company is built on a 65-year legacy of integrity.

PEOPLE YOU CAN COUNT ON MEANS PEACE OF MIND.

YOU HAVE A PARTNER, NOT JUST A P.O. NUMBER.

Our industry-leading recycling programs help you

Click on the icons below to discover the products and expertise we bring to these industries: 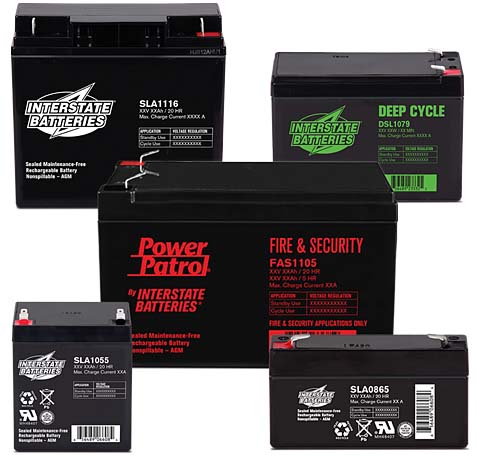 As industry experts and local service partners, we make sure you get the right battery for your device and business needs. We consider performance, service schedules, every facet of your need. Our 7-PT Quality Assurance program ensures every battery is tested – and can be trusted – like no other brand.

Reliable and long lasting . been using your product for years since I started driving over 40 years. And reasonable pricing. I never had any problems with the service and the technicians are fast and friendly. I even got my employer to purchase your products when needed.

There fast and hopefully

I get a good product that lasts

The staff is friendly and the batteries are good prices.

Reliable and long lasting . been using your product for years since I started driving over 40 years. And reasonable pricing. I never had any problems with the service and the technicians are fast and friendly. I even got my employer to purchase your products when needed.

There fast and hopefully

I get a good product that lasts

The staff is friendly and the batteries are good prices.

So far so good, a friendlier staff would be better but again it could be they were so busy that day.

Great question. Well you could pay for the damage to my left front side of car where battery acid was spilled by the careless technician and it is so obvious. 7/12/16, the technician was servicing my battery & technician stated to me he just spilled distilled water on my car AND not to worry said it TWICE. So I did not worry it was only distilled water. Saw spots on front of car next day could not figure out what it was. So I went to have the car detailed to remove spots and detail man says he can not help me what he saw was battery acid. Tried to resolve issued by going in to store 7/15/16, and the technician who helped me on 7/12/16 said he does not accept responsibility since it was only distilled water he spilled. Called SGPD even he saw it and knows it was battery acid I have an incident number if you need to verify. Now I have been a customer of interstate battery for many years and this is how you treat me when you are at fault? I have to get my car repaired at I am looking for Interstate to step forward and take care of business. A great tip for you battery people use a blanket on the area where the battery is to prevent this happening in the future to anybody else. My car is a Honda accord damn near mint condition I should not have to live with damage caused by your careless technician. It is only a Honda to you but to me it is my Rolls Royce! I look forward to hearing from you.

First of all you can improve your marketing model at retail, first, by letting people in the area know what a vast inventory of batteries exist at the retail store. I have driven past the store hundreds of times, assuming that it was the warehouse where your trucks load to deliver batteries to commercial and retail accounts. I asked my brother-in-law if he knew it was a retail outlet and if he had ever visited it. The answer was NO. This from from a guy that is an electronics wizard, is in charge of installation and maintanence of anything electrical for the San Marino School system and get this ... lives two blocks from the store. I assume these are franchises and follow their own instincts at times, but you may be missing a sizable portion of the market. It is amazing what is available at retail, and with retail recognition, online sales could increase also.

Reliable and last longer than other brands we have used.

One week before I let my daughter have my 2011 Camry, I purchased the battery at store 9053 on May 20, 2015 ticket #33866 then brought to her in Stanford California. On June 15, 2015 my daughter notified me that the Camry was dead on the road and AAA came to replace the battery. She was told that the battery is not taking charge. One August 28, 2015 my daughter backed from school with the battery, I brought it to store 9053 ticket #37401 for replacement. The technician confirmed the battery had the bad cells. Since I stuck with extra battery, I offer to sell but only for $5. Tell me what kind of your business model? I feel stupid when I traded in my good battery for the bad one, that not is, the doors security alarm also need to be reset. All services from AAA are documented. James Lam

great service & installation by the technicians at the Madeira location in San Gabriel- very professionalm efficient & courteous they checked my battery abour 3 weeks ago & it was fine but today tests showed defective cells good quality heavy duty MT-78 battery (The last one lasted 4 yrs & 8mo) am also trying your new AA and AAA household batteries for clocks, radios, etc. am a happy customer

PAID A CORE FEE AND WHEN I BRING CORE FOR CASH BACK AND GUY GIVES ME A HARD TIME CUZ HE CANT FIND THE PURCHASE UNDER MY NAME OR NUMBER .ACTED LIKE I WAS CRAZY AND MADE UP A VISIT .ACORDING TO THIS GUY IF ITS NOT IN YOUR COMPUTER SYSTEM That it never happen . so i recieved 5 for my core instead of 15 i found the reciept and my name was miss spelled a mistake by your people that imberraced me wasted 30 minutes telling me i never paid core deposit and shorted ne 10 on the core deposit i plan on getting apology and make it right

I like that you have all battery that I need

The friendliness of the personnel. The low price and the dependability of the batteries. I've bought batteries at Interstate for years. The attention to detail; they made sure I got my battery post bolts back with the new battery.

I just purchased the battery today #MT-24 mega-tron 11, it cost me $114.95 +tax. at atbatt.com only $92.99 and other store, but you guys are wholesaler and i all ways go to the store next to my house for battery that's i'm so disappointed.

Customer service is important to everyone who wants to make a purchase, i liked how the staff tries to be fast but will make the effort in double-checking if a customer had another worries or problems. My cars battery wiring was faulty and your staff fixed it right up. kudos.

The location was somewhat inconvenient for me. Otherwise it was a positive experience overall and the store had what I needed.