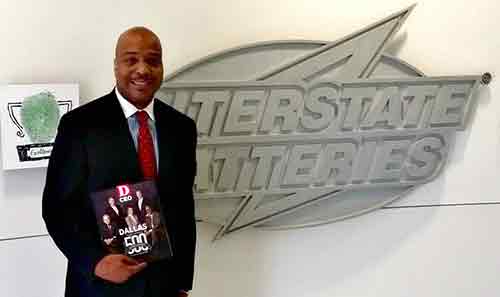 Our purpose and values push Interstaters to excellence in every arena, in every industry and community. Even those fields you don't normally associate with Interstate Batteries.

The National Diversity Council recently announced the 2017 Top 50 General Counsels in Dallas – and Interstate's own General Counsel and Director of Internal Audit Kelvin Sellers made the list of executives and influencers raising the bar in the legal industry.

"The 2017 Top 50 General Counsel award list highlights some of the most extraordinary legal professionals in the Dallas area," said Dennis Kennedy, Founder and Chair of the National Diversity Council. "We are honored to recognize such a distinguished group of leaders dedicated to continuous success in their workplaces and communities."

The honorees – including general counsels from MetroPCS, JP Morgan Chase & Co, and other leading businesses – were selected based on their achievements across the wide range of responsibilities within the organizations, as well as their commitment to diversity, community well-being and integrity.

"What an amazing list of general counsels! I'm honored to be included among them," he said.

Also publishing next month is D CEO's The Dallas 500, an annual publication that profiles the 500 most influential business leaders in North Texas. Kelvin is included for a second consecutive year.

With a smile, Kelvin says his greatest personal achievement of the year is joining the 110 nominees for Interstate's Team Member of the Year. 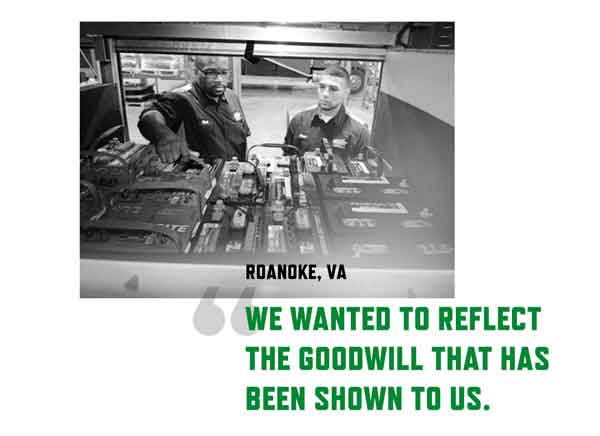 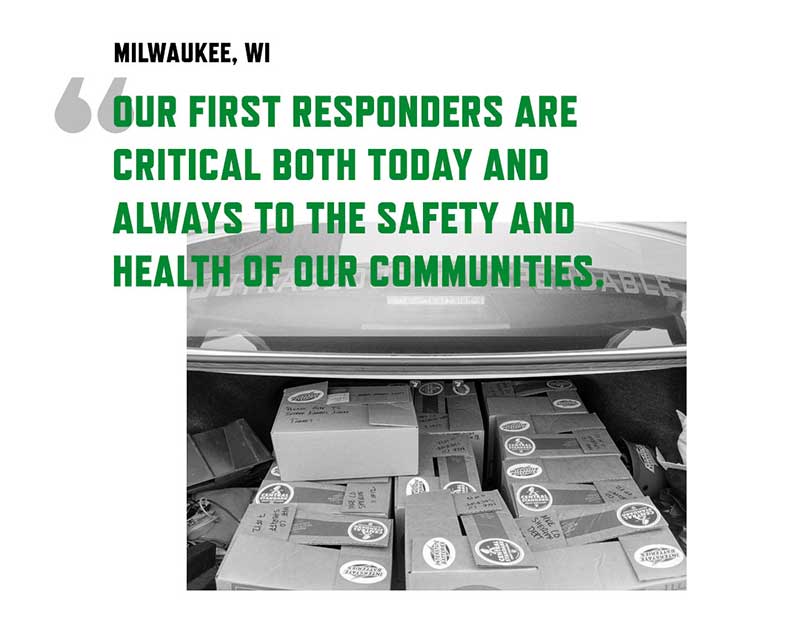 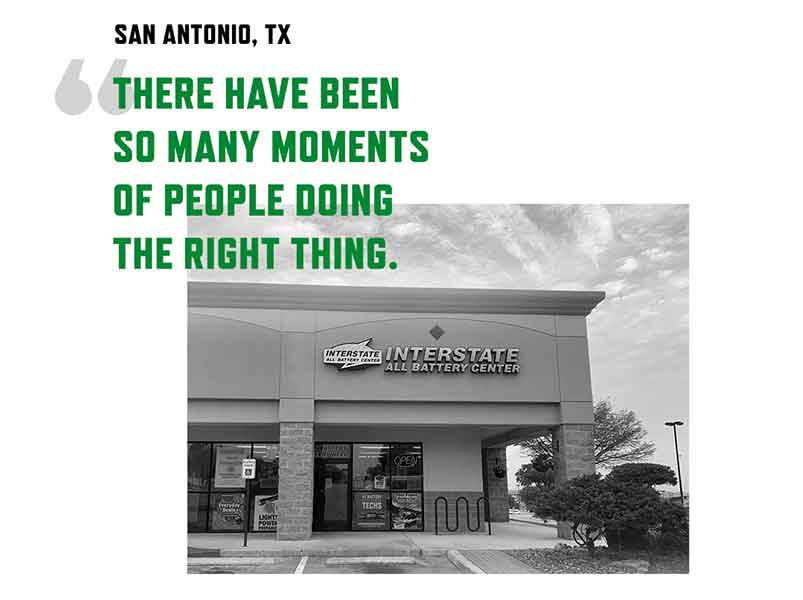 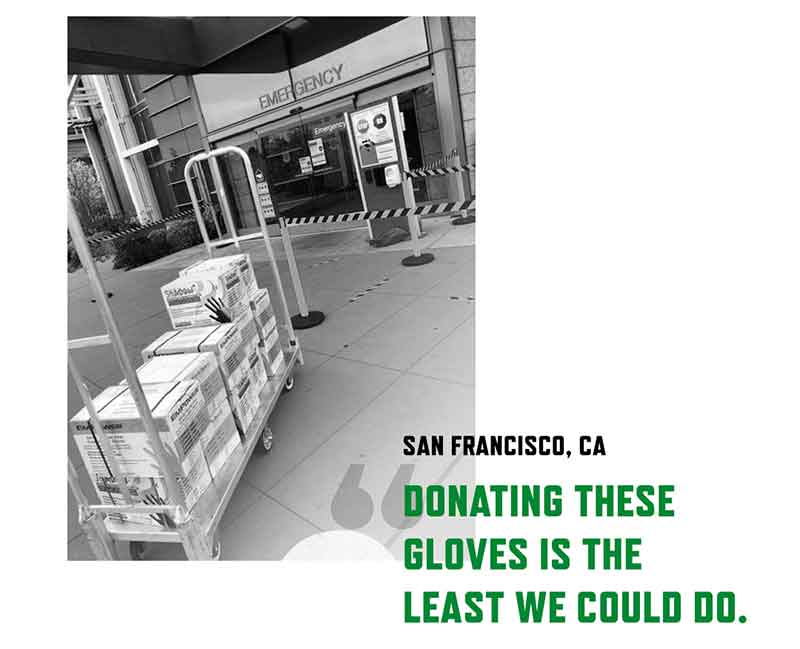 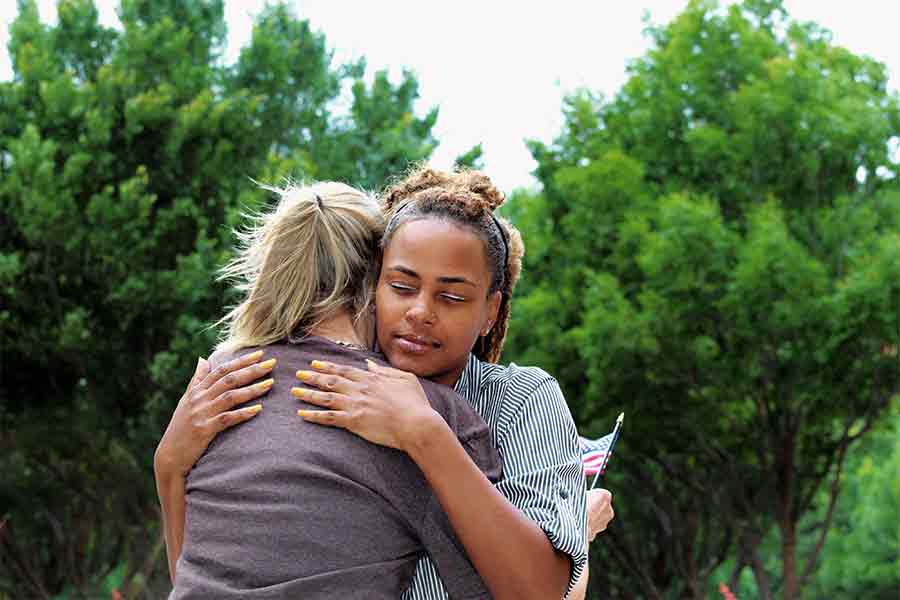 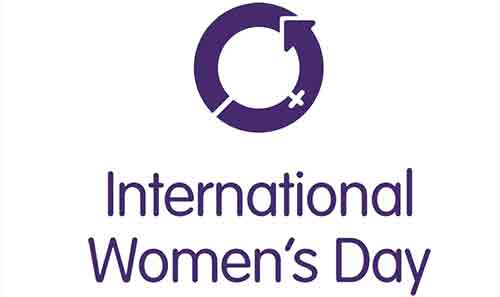 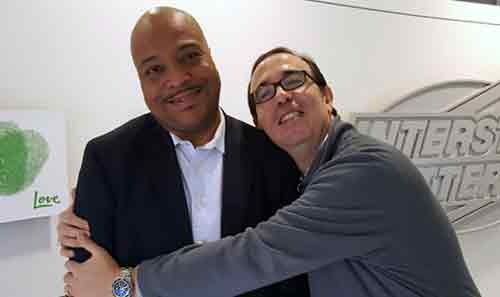 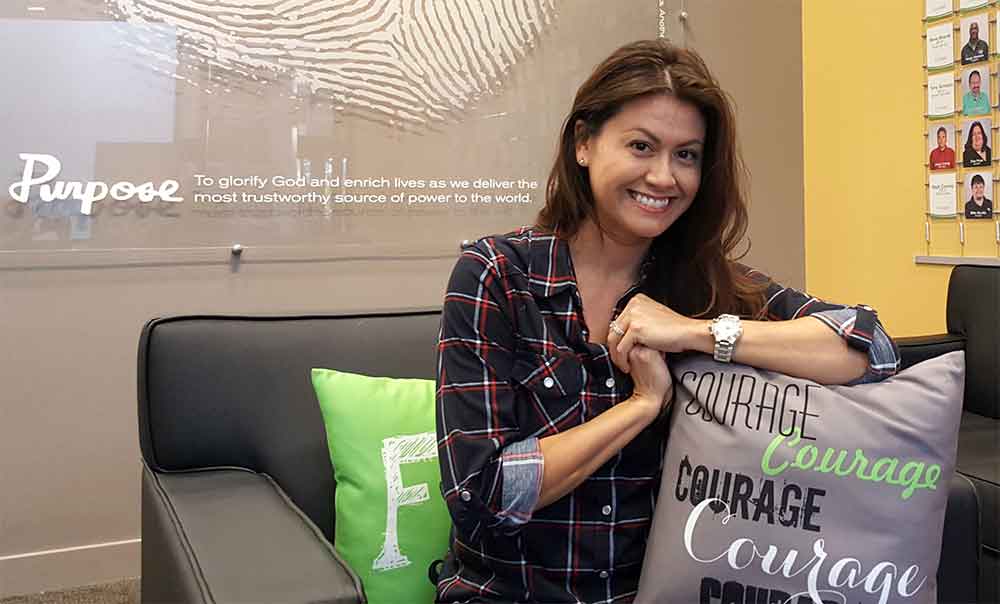 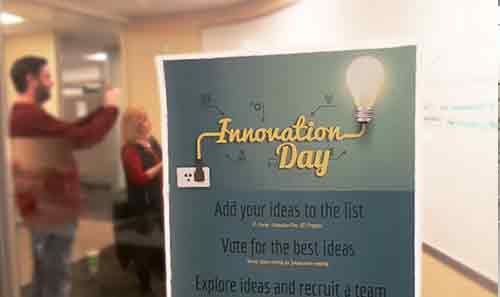