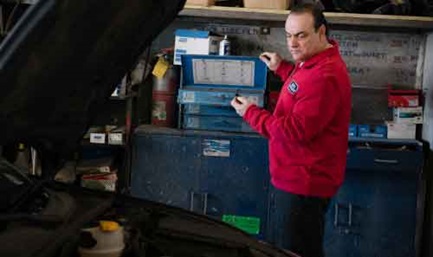 Episode 7: The Repair Is Only as Good as Its Parts—OEM vs. Aftermarket Parts

Thinking about installing customer-supplied parts? Here’s what you need to know.


Everyone wants to cut costs—even you. But if a customer says they just ordered a cheaper part online and asks you to do the installation, you could be putting your good work, and their repair, at risk.

Using cheap parts can ruin a warranty. Ralph Parente has been working on cars for over 40 years. The reason he can put a two-year warranty on the work he does is because he selects the parts for repairs himself. When people try to save a couple bucks and want to use cheaper parts, he refers to the classic deli sign: “Cheap food isn’t good, and good food isn’t cheap.”

It doesn’t fit. Charles Sanville, the Humble Mechanic, says if you are weighing OEM vs. aftermarket parts, consider that the latter can spark a chain reaction of new issues. For example, if you install an air filter that doesn’t fit the OEM specs, it could affect air intake, which sets off the check engine light. Or a cheaper battery may not fit as well as the OEM battery and can stretch the cables, sparking problems with the electrical system. “It’s so much bigger than just a $5 difference in the part you’re buying,” Charles says.

It ties up the bay with problems you didn’t create. Audra Fordin, a fourth-generation mechanic, says it’s almost a guarantee that customers will return to get a repair when they use a cheaper part, and that can tie up the bay. Worse, when that cheaper part doesn’t work, it becomes her problem to fix.

Up next: Want more customers? Watch Shop Goals Episode 8 on how to boost car count. 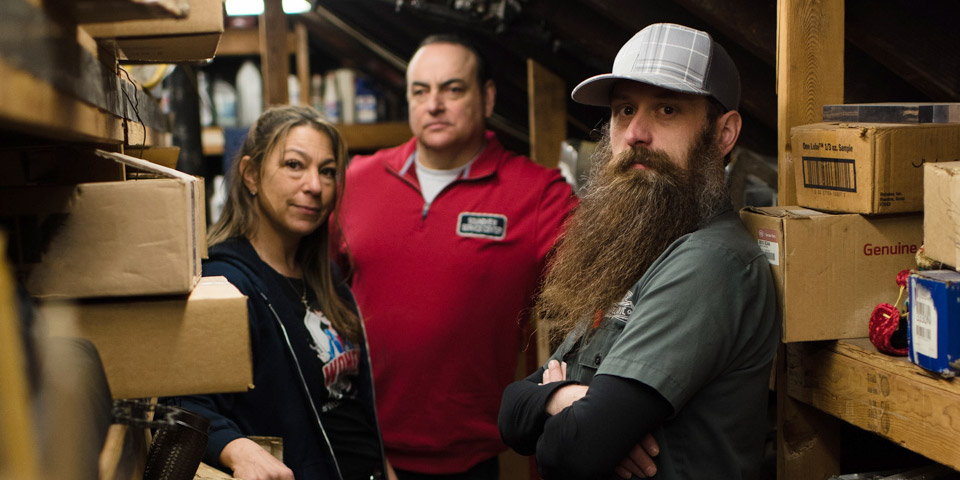 Got #ShopGoals of your own?

One thing all the best shops have in common is Interstate Batteries. Always fresh. Always in stock. Always outrageously dependable. Learn more about the service and support you’ll receive when you become a dealer. 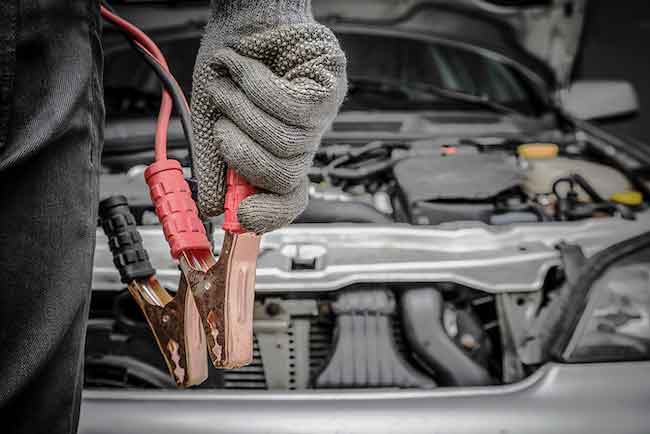 Replace or Recharge? That Jump-started Battery May Have Years Left

To all repair shops: Thoroughly test a car’s battery before declaring a need to replace it. 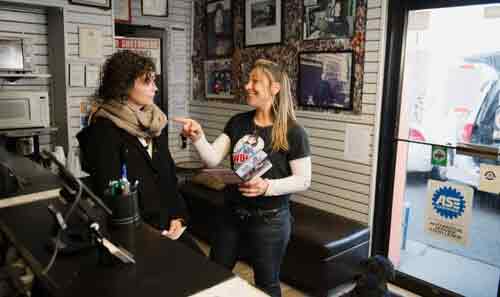 Earn Customer Loyalty and Increase Sales for Your Shop

Hayley Horn, Interstate Batteries® Consumer Insights Manager, taught attendees how to build trust with customers during her presentation at the Digital Dealer 27 Conference (DD27) in Las Vegas. Her presentation, Your Promiscuous Customer: The True Meaning of Loyalty in Today’s World of Automotive Repair, provided attendees with insights into the dual behavior of customers and eight tips to build trust with customers to capture more of their business. 6.3.1 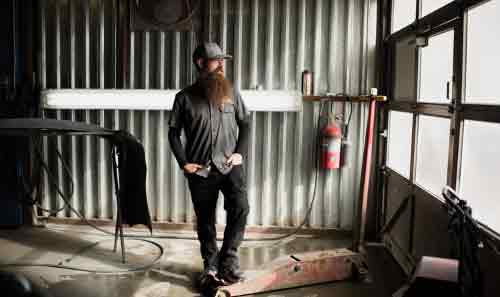 Don't know how to use social media? Cool. Chances are, somebody in your auto repair shop does. 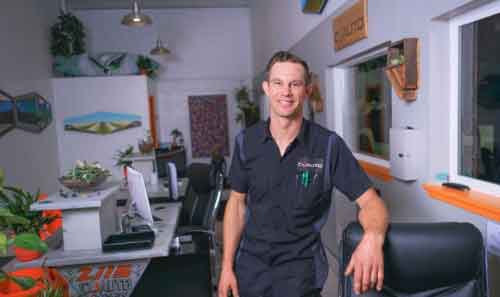 “Jewelry, pottery, wood-burned art – what we get is a lot of people coming in just to check out our gallery, and then they become clients.” 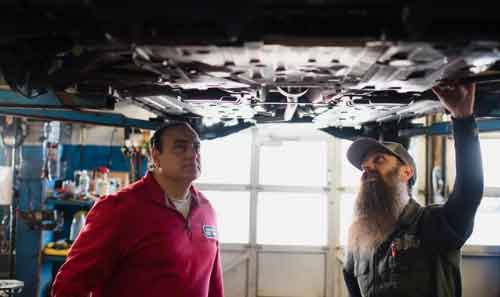 Episode 8: How to Boost Car Count

Starting your own free car maintenance classes could have the biggest impact on your auto repair shop marketing plan. 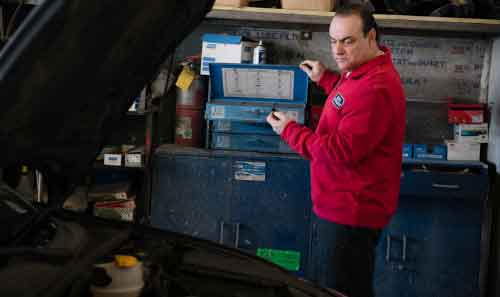 Episode 7: The Repair Is Only as Good as Its Parts—OEM vs. Aftermarket Parts

Thinking about installing customer-supplied parts? Here’s what you need to know. 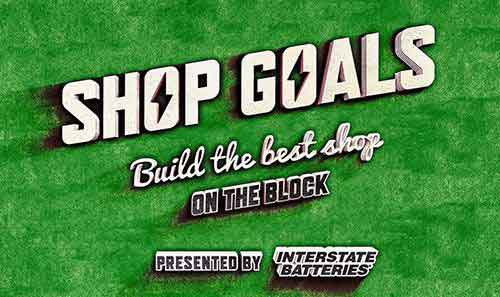 SHOP GOALS: Video Series on How to Build the Best Shop on the Block

Watch as three new- and old-school mechanics talk shop in a working garage about how to tackle the challenges facing the automotive business today. 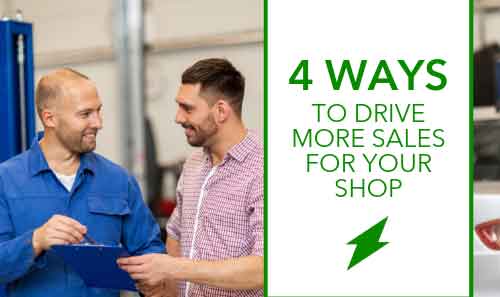 4 Ways to Drive More Sales for Your Shop

There are a lot of factors that determine whether a customer will become loyal to your shop. With so much competition for automotive repair business, can you say you are doing enough to build loyalty with those who visit your shop? 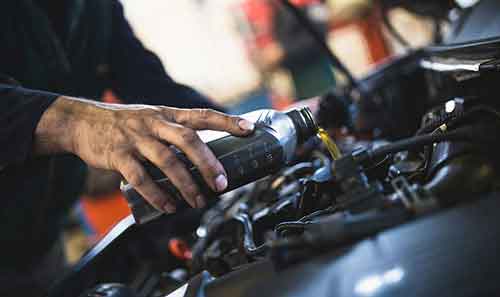 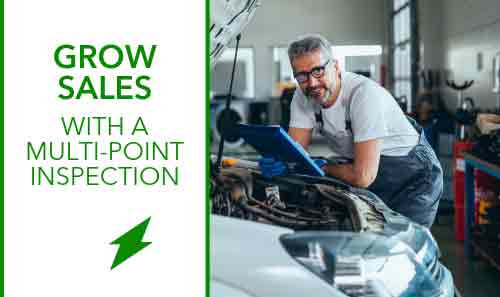 Grow Sales at Your Shop with a Multi-Point Inspection

Consumers have a laundry list of things to remember to do, from paying bills to their grocery shopping. Car maintenance tends to fall at the bottom of that list and their vehicle care can suffer as a result. 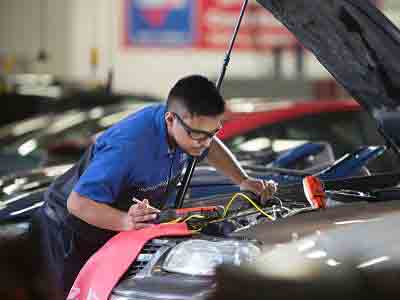 It doesn't take an automotive industry veteran to tell you that there is a significant shortage of qualified technicians or that the shortage is impacting shop owners both big and small. Due to the insufficient pool of applicants, shop owners are having to take crucial measures to ensure they are attracting and retaining top talent techs. 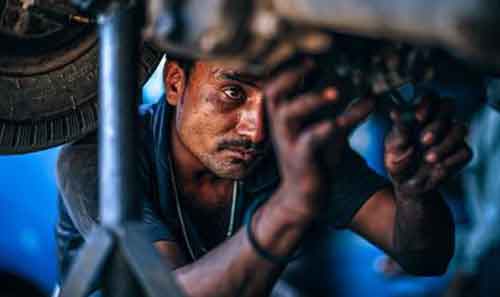 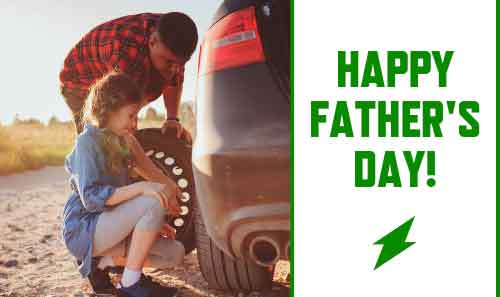 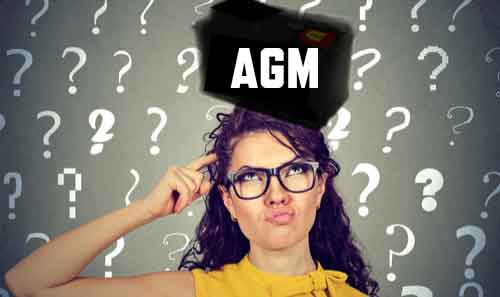 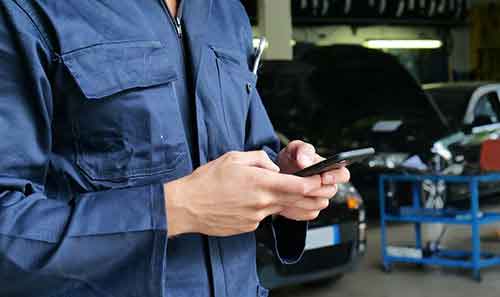 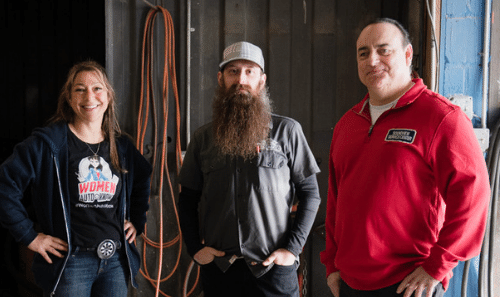 Episode 1: Newbies in the Bay—Mechanic Apprenticeship

If you run a shop, or you’re looking to get hired in one, what’s the best way to survive mechanic apprenticeship? Break it, then fix it. 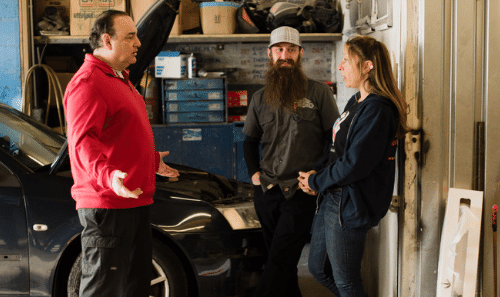 When it comes to new techs, shop owners need to rethink the process of becoming a mechanic, every step of the way. 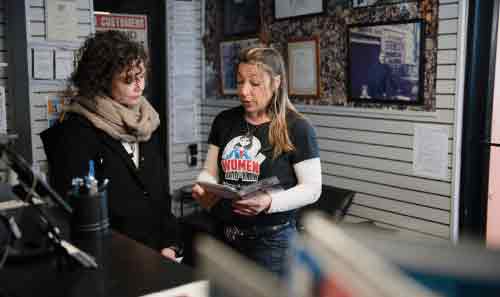 Want to know how to get new customers and increase sales? A little empathy goes a long way. 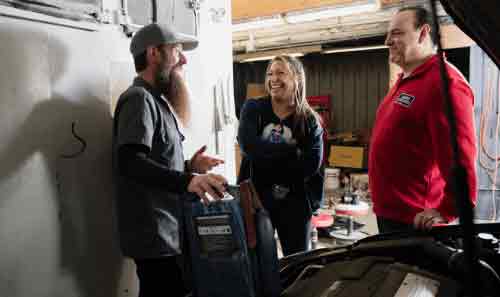 The road to becoming a mechanic is paved with a lot of emergency exits to pull over and learn on the fly. 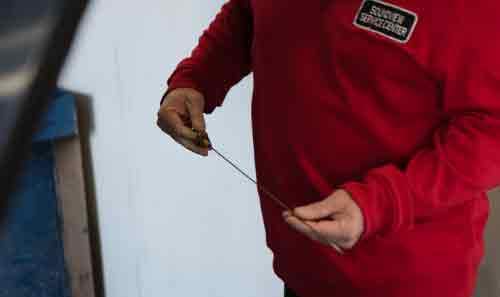 Episode 5: Is the Dipstick Dead? The New School on Car Diagnostic Tools

The cost of a new diagnostic scanner, plus old-school tools like a car lift, can make the dream of running your own auto shop seem too expensive. Here’s how to overcome it. 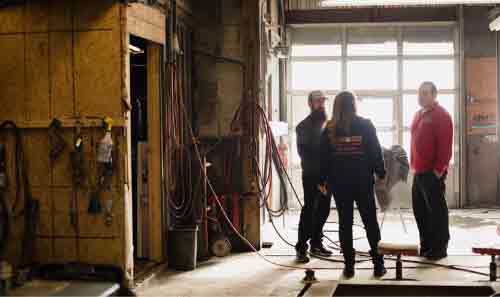 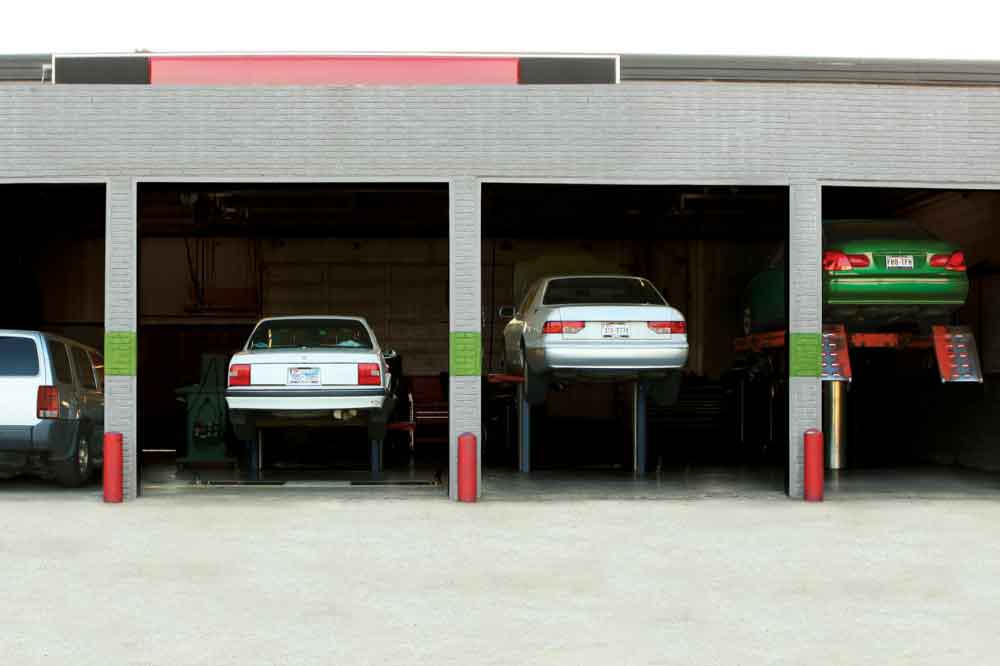 8 Tips to Give Your Auto Repair Shop a Lift

When auto shop owners give advice, we listen. Here are eight tips from shop owners across the country.