Most car buyers don’t know what battery brand came with their car. This Interstate fan from Illinois does.

Many of us don’t know what battery brand came with our car when we first purchased it. Jeff Severson knows.

“I just replaced by 13-year-old Interstate battery today. It held up for all those years in northern Illinois. I just wanted to tell you how awesome your batteries are,” Jeff said.

Jeff has had to change his car battery every five years when using different brands. In the case of his 1999 Nissan Altima, though, only an Interstate battery has endured the Illinois winters.“

I don’t believe I had an Interstate battery before, but I have always heard very good things about them,” he said.

This battery was already 5 years old when Jeff purchased his Altima in 2007. It had plenty of starting power, even through the frigid weather. He bought a backup starter pack and kept it in his car just in case. While his own battery has powered on, Jeff wound up using his starter pack to start other people’s cars.

Last winter, he decided to change his Interstate battery, even though it still started his car on the coldest days. At 13 years old, a battery is pushing toward the end of his life. So a little preventive maintenance can save Jeff from being stranded. Jeff said he wanted to replace it with something he trusted.“An Interstate battery,” he said.

Can’t wait to hear from you again, Jeff! See you next decade!

And if you want to put some Outrageously Dependable power under the hood, find an Interstate Batteries dealer near  you.

Most car buyers don’t know what battery brand came with their car. This Interstate fan from Illinois does. 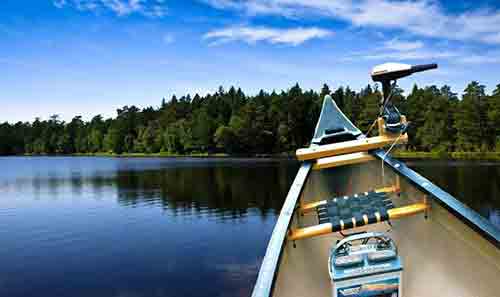 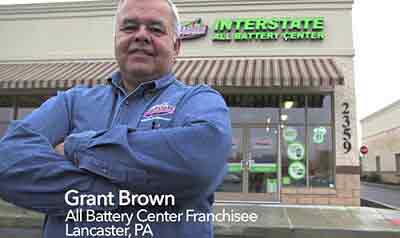 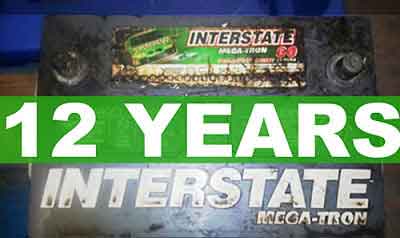 When it comes to cars and trucks, it's sometimes surprising what can go wrong: ignition coils, pinion bearings, washer fluid leaks. For one Albuquerque resident, the big surprise was what worked really well. 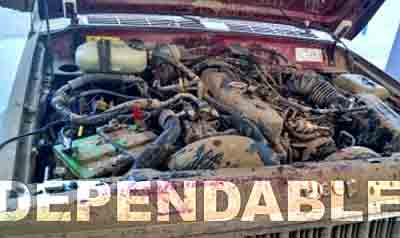 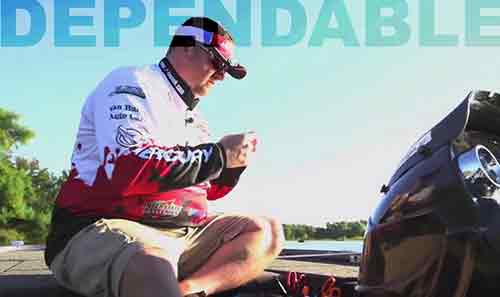